Why I moved to Calgary to open a new CPCS office 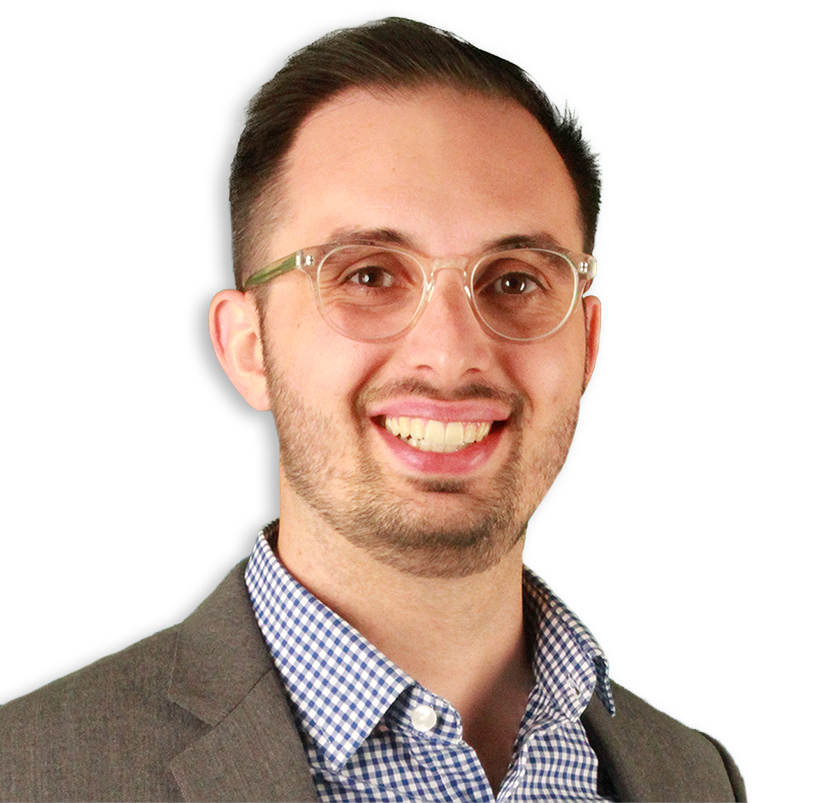 We tend to think about transportation only when it affects us personally, such as when we’re stuck in traffic or waiting for a lost package.

But you’d be surprised at the sheer volume of goods in circulation every day. These include the daily necessities that people and businesses take for granted.

Trade in Western Canada in particular is growing rapidly. For example, traffic in the Port of Vancouver, Canada’s largest marine port, grew by 45 million tonnes since 2009. This growth alone was more substantial than the overall traffic at some of Canada’s next largest ports!

Surging trade means that policy makers and leaders in the transportation industry must come up with ways to anticipate, build, adapt and manage transportation systems as efficiently as possible.

Our speciality at CPCS centers on understanding these needs and communicating them to the industry and government.

I moved to Calgary to better understand these needs and make an impact closer to where I grew up, whether it be improving the capacity of our port and rail networks or helping with your commute.

From Prince Rupert to MIT

I grew up in Prince Rupert, B.C., also known as the last stop of the former Grand Trunk Pacific Railway (GTP). Growing up in a town with such a rich railway history, I naturally became interested in rail transportation.

But it was not until a co-op placement for a national railway company, where I witnessed first-hand train-after-train of goods being carried, that I realized how vital rail transportation really is.

I guess you can say I had an “a-ha!” moment when it came to the direction of my career.

This epiphany led me to pursue a Master of Science in Transportation at MIT. This is where I picked up the tools to help our clients with their complex transportation issues.

My thesis supervisor once had a sign in his office that said: “Keep it complex, stupid!” It’s true; some things can’t be dumbed down at the risk of being flat out wrong. Yet, unpacking and communicating complex transportation issues and solutions to a wide range of audiences is precisely what my job is about.

All this is worth it when my clients have their own “a-ha!” moment and say something like: “I really understand this now!”

What’s in store for CPCS in Calgary?

First, why Calgary? While Calgary is still a little ways from Prince Rupert, it’s a prominent centre for Western Canadian freight and passenger transport. It’s also home to CP, which founded us back in 1969.

My priority in Calgary is to keep transport projects moving for our existing Western Canadian clients. For instance, CPCS is currently investigating the feasibility of developing a truck-to-rail transloading facility in Terrace, 150km from Prince Rupert.

I also plan to find more experts to grow our new office. I’m thinking of connecting with university programs in Western Canada to hire students and recent graduates.

Finally, and something of a personal objective, I hope to network with some of the technical and professional transportation groups in the area.

A career with CPCS

CPCS is growing and we’re always hiring. If CPCS feels like home to you, contact me at jcarlson@cpcs.ca. I always look forward to chatting about transportation!