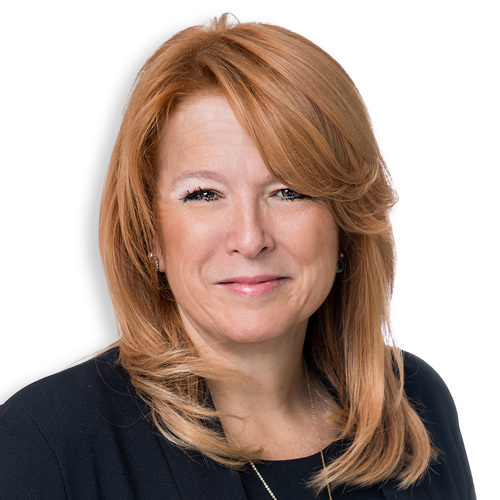 Muriel is an experienced executive and board director who holds several corporate director and committee roles, including for a $2 billion investment fund as well as for a Canadian transportation leader.

For several years, Muriel has assisted a Canadian-based global software company on both governance and technology fronts, where she oversaw large donor-funded projects in 25 emerging countries, including in Africa.

Muriel has previously led KPMG’s Canadian Power and Utilities practice as well as IBM’s Energy and Utilities sector working across transmission, distribution, generation, smart grids, artificial intelligence and shared services projects. At KPMG, she was nominated as one of 10 Global Thinkers. Muriel has publicly spoken on key issues in the energy sector and has authored several articles. Throughout her career, she has carved out a reputation among business leaders in the transportation and energy sectors as a seasoned and influential leader in innovation and digital transformation.

Muriel holds a bachelor’s degree in Psychology from McGill University and is a government-certified digital transformation auditor. Muriel is fluent in French and English and is based in Montreal.