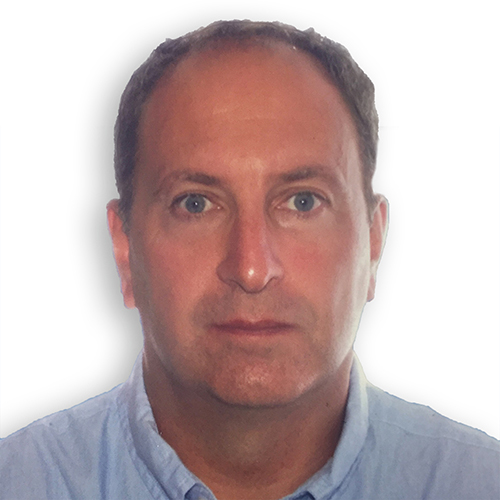 ​Stephane is the desk leader for power sector reform at CPCS.

Stephane has over 25 years of experience advising governments and Independent Power Producers on PPP transactions in conventional and renewable energy. Trained as an economist, he is involved in mandates that lead to electricity market design, unbundling process recommendations and implementation of new market models.

Prior to joining CPCS, he led the International Finance Corporation (IFC) hydro advisory in Nepal to assist project developers in making their projects bankable. He was also a member of the World Bank Group’s Scaling Solar program and worked on making the Inga project bankable for IFC-World Bank.

Over his career, Stephane has led numerous power programs and transactions, including in emerging economies in Southeast Europe and Central America. Stephane partook in leading sector reform and privatization of the Albania electricity distribution company and started the Ghana electricity distribution transaction for IFC. In Burkina Faso and Nepal, Stephane oversaw analysis for the financial valuation of electric power utilities.