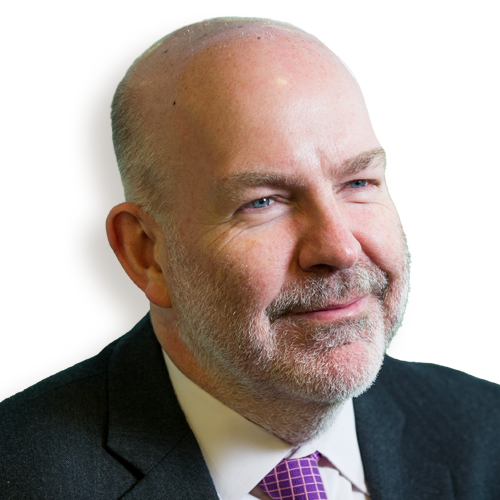 Steve has 30 years of experience in the transport industry and has worked in several financial and commercial roles.

His career started in the UK Department for Transport, where he undertook a number of roles including as Private Secretary to the Secretary of State for Transport. He then worked in the banking sector, advising on and lending to infrastructure projects and spent a period based in Malaysia.

Steve went on to work as Managing Director, Finance at Transport for London where he led the establishment and sponsorship of the Crossrail project, restructured the London Underground PPP and established Transport for London’s first borrowing programme. He was then Chief Financial Officer at High Speed 2, the major UK high-speed rail project, where he led a major cost review and a restructuring of the organisation. Since joining FCP, he has worked on major rail projects in Toronto.