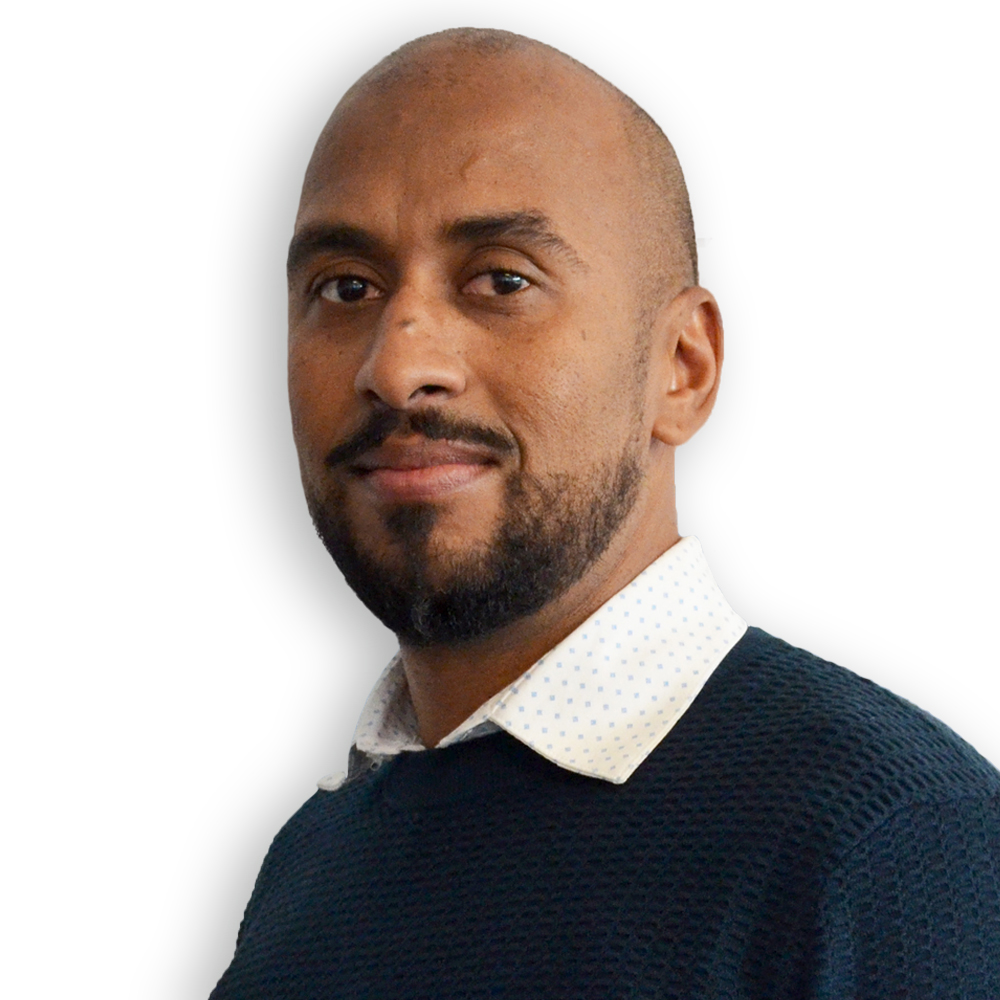 Admar brings over ten years of experience representing government interests in managing the development and execution of a number of PPP mandates in Cabo Verde.

Admar previously worked as a resource mobilization analyst at the National Directorate of Planning within the Ministry of Finance before advancing to roles such as transaction manager in the Ministry’s Privatization and PPP Unit and most recently as portfolio manager in the State-Owned Entreprise Oversight Unit. As he has progressed, he gained first-hand experience developing and delivering the Government’s structural reform and development agenda in a variety of infrastructure sectors such as transportation, energy, water and sanitation.

Admar also has worked closely with international development institutions, such as the African Development Bank, the World Bank, the Japan International Cooperation Agency and the French Development Agency, to mobilize a total of US $351 million in funding.