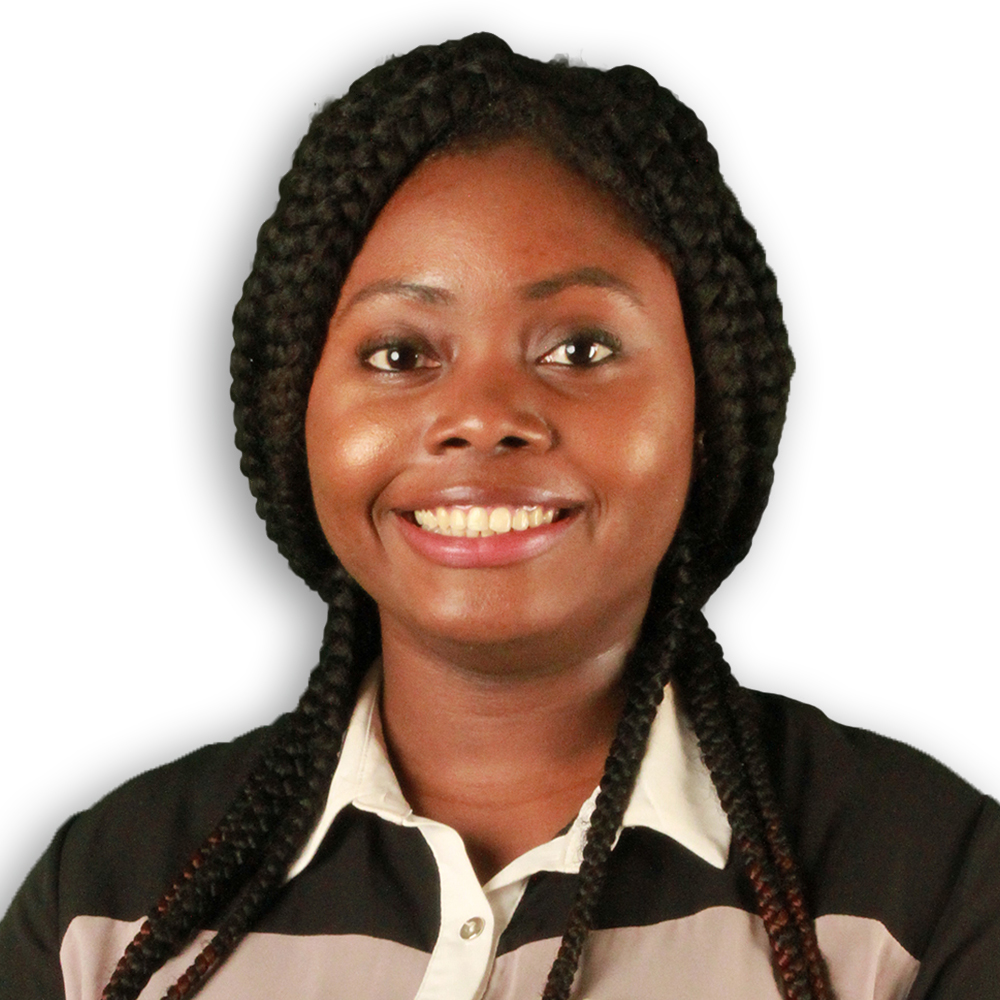 An economist, Emem is skilled in market assessment, economic analysis, research and analytical reporting in the power, social engineering and the telecommunications sectors. .

At CPCS, Emem has managed the concession of 33 federal silos in Nigeria and coordinated private sector participation in an integrated transport system project.

Prior to joining CPCS, she worked as a researcher at the Centre for the Study of the Economies in Africa (CSEA) and as a consultant at Nextier Advisory, where she carried out an economic analysis of the 2016 National Power Sector budget for the Senate committee on power. She also worked as a coordinator and writer for the MacArthur Foundation-sponsored EmPower project and advised an Internally Displaced People (IDP) Reintegration mandate.