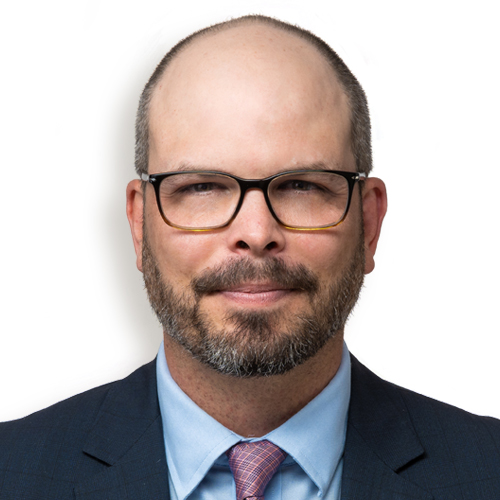 Eric’s primary role at CPCS is to deliver thematic mapping products and leverage decision-based algorithms as models to generate value to our projects. His most recent projects consist of modeling multimodal freight plans, building financial pre-feasibility to design phase conceptual models and site plans and analyzing congestion and travel time.

His other projects include the following:

Eric began his career at CPCS as a GIS analyst and cartographer before assuming his current position.

He is fluent in French and English.