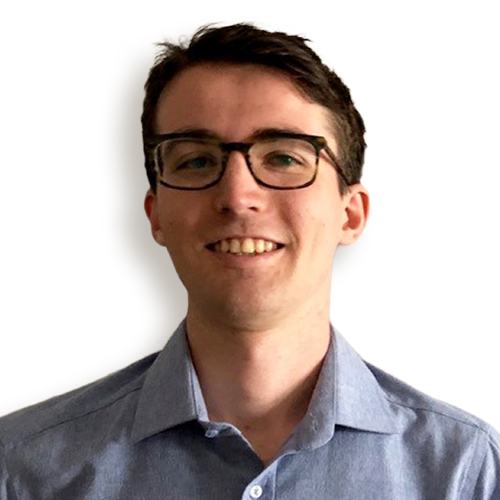 Iain joined CPCS’s Young Professionals Program as a junior infrastructure consultant after earning his master’s degree in political economy. He has a keen interest in the strategy behind economic development, including structural issues such as infrastructure and other building blocks contributing to economic growth. He also enjoys analyzing economic history to understand the present and develop relevant recommendations.

Iain has studied in Senegal, Bangladesh and Morocco. He speaks French and English fluently, as well as some Italian and Arabic.