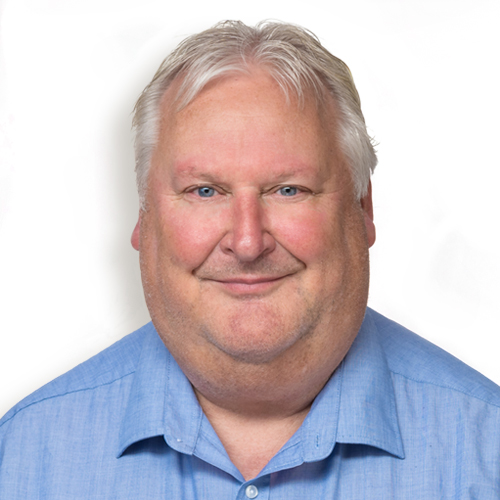 As a Rail Operations Specialist, John creates train services to be used in bids by prospective franchises or concession operators in the rail sector.

John left school at the age of 18 and joined the state-owned company British Rail in 1974. He’s been in the railway industry ever since and worked in the UK, Denmark, Sweden and the Netherlands. He was a Train Planner for 32 years, creating and editing train services to make timetables as well as making sure services were operated safely and punctually.