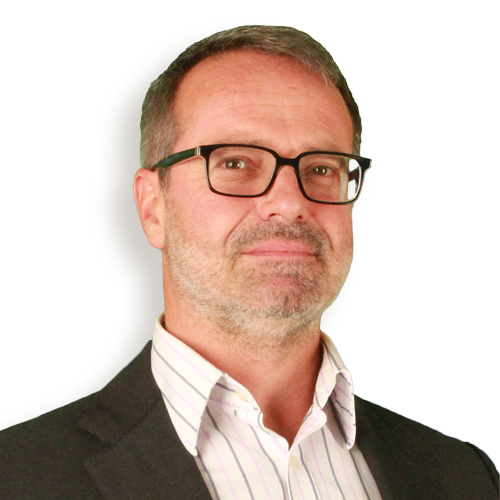 A civil engineer and public-private partnership (PPP) expert, Stéphane has more than 20 years of experience in PPP structuring for both the public and private sectors.

Stéphane leads the finance desk within the PPP unit at CPCS, carrying out PPP financing and delivery options analysis and managing PPP transaction advisory services from procurement to closing.

Stephane started his career in 1992 in France at Banque Indosuez, where he advised the French Ministry of Transport on PPP railway and highway projects. He then spent six years at Deutsche Bank in London working as an advisor and as a financing arranger on numerous social PPP projects, including schools, hospitals, prisons and public accommodations. During this time, he also played a key role in closing the first PPP road in the Middle East: the Cross Israel Highway.

Back in Paris in 2002, Stéphane worked at PwC and SocGen, where he advised on various PPP programs in transport (Hungarian and Croatian Ministry of Transport) and social infrastructure (French Ministry of Justice). Afterwards, Stéphane moved to Ghana in 2013, where he led the Deloitte West Africa Infrastructure and Capital Projects advisory practice until 2015.