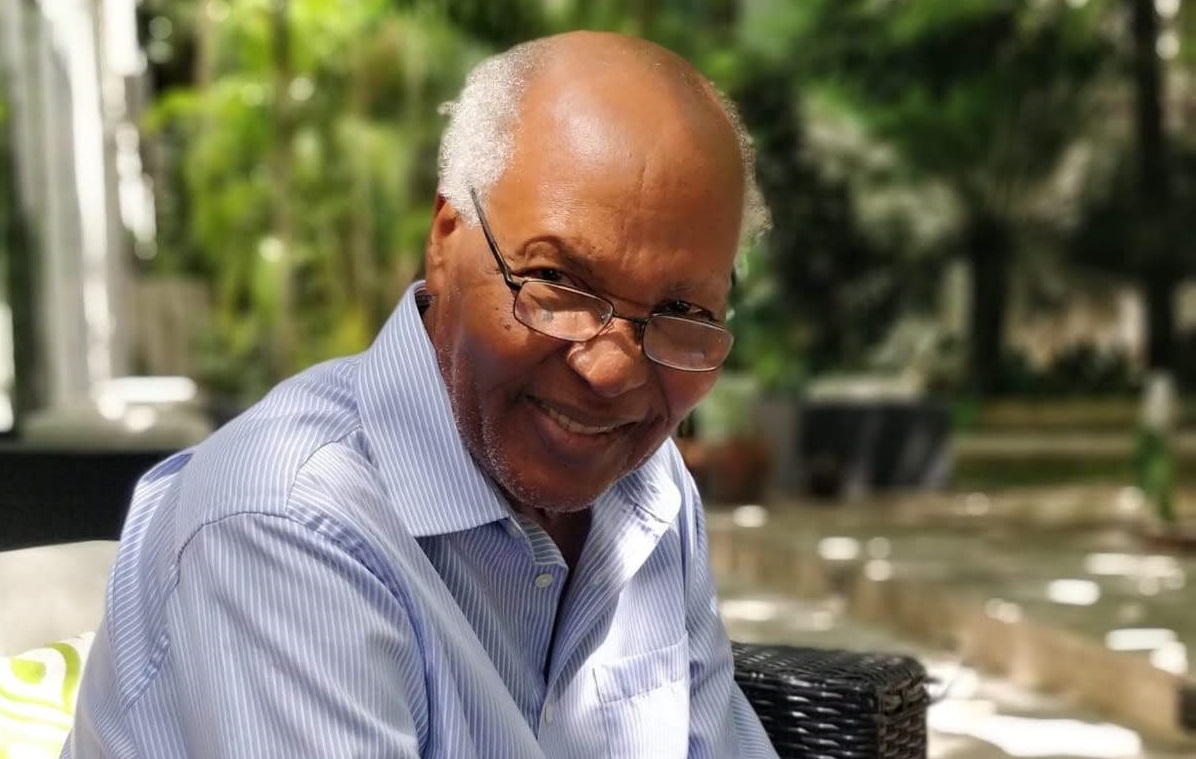 In memory of Emmanuel Makoi

There are no words to express the sorrow we feel as our dear friend and colleague, Emmanuel, has passed away. We are full of gratitude for the opportunity to have worked with him and join Emmanuel’s family and friends in grieving their loss.

It is with profound sadness that I inform you that my long-time friend and CPCS associate, Emmanuel Makoi, died of complications from pneumonia in Dar es Salaam on Saturday.

I first got to know Emmanuel in 1982 when I joined the Tanzania Railways Corporation as the Assistant General Manager for Corporate Development. Emmanuel was the Assistant General Manager for Operations — a role that includes all train operation, mechanical maintenance and civil engineering maintenance. I led a team of about 60 people, while he was responsible for about 12,000 staff. There was no doubt who had the real power.

Emmanuel graduated from Nairobi University in Mechanical Engineering in the late 1960s and joined the East African Railways (EARC) immediately after. After the split of the EARC into three separate country railways, Emmanuel transferred to the new Tanzania Railways Corporation (TRC) and rose through the ranks to be the Chief Mechanical Engineer and then the AGM Operations.

We’ve worked together for five years in the TRC. Together, we’ve implemented a large number of changes that ultimately strengthened the railway. These included setting up a new Marine Division to operate the vessels on the inland waterways (especially Lake Victoria), closing the road transport service, spinning off the hotels, relaying the mainline with new track and acquiring new locomotives from Canada and Germany. Tanzania was the only one out of three railways in East Africa to increase its traffic during this period.

Shortly after I left the TRC in 1987, Emmanuel was promoted to the position of Director General. With the help of the World Bank, he continued to improve railway operation and to grow its traffic.

He retired from the railway and started working with CPCS in 1996 and joined CPCS as a Principal Consultant in 2007. He was a great force for CPCS in Tanzania, and his presence and access to everyone of importance in the transport world was instrumental in our success at winning and conducting important contracts.

He was a key figure in important contracts such as the privatization of the Tanzania Railways Corporation, the East Africa Railways Master Plan, the development of a 2nd container terminal in the Port of Dar es Salaam and the Dar-Isaka Railway studies. Most recently he had been working on the Multisectoral Corridor Packaging Study for the East African Community and the African Union Development Agency.

May he rest in peace.