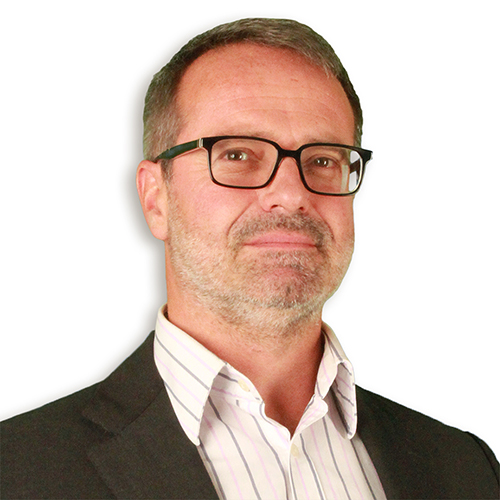 Value-for-money (VfM) analysis in public-private partnership (PPP) feasibility studies refers to calculating the “merit” of delivering an infrastructure project via a PPP scheme. This is usually done by comparing the PPP option with traditional public procurement—defined as the public sector financing, building and operating the infrastructure by itself.

VfM analysis is a popular tool in developed economies, which often have the luxury to choose between a PPP or traditional public procurement to deliver infrastructure projects.

However, using VfM analysis this way is misplaced:

These two realities ultimately make this kind of VfM analysis useless for EMDEs.

VfM analysis when there is no public procurement?

EMDEs are using VfM analysis to decide between a PPP and traditional public procurement when the latter is usually not an option.

This makes the VfM analysis pointless. Like pushing on an open door, the PPP option will evidently come ahead as the government often lacks the financial resources and technical capacity to develop, deliver and operate infrastructure projects in the first place.

As such, VfM analysis in EMDEs should not be about choosing between a PPP or traditional public procurement.

Developed countries with mature PPP markets also use VfM analysis to calculate whether the benefits of risk transfer outweigh the increased transaction costs of private financing.

The problem is that the assumptions underpinning this quantitative evaluation are typically invalid in EMDEs, where:

Furthermore, even developed economies with ample experience in public procurement have been questioning the methodology for quantifying risk transfers. In particular, reliance on complex probabilistic and stochastic calculations such as Monte Carlo analysis has often been criticized for lacking the data to justify these calculations.

This criticism is all the more damaging for EMDEs, which often have even less experience with public procurement.

That being said, looking at VfM in PPP infrastructure delivery is in principle a good practice. The problem is less the concept itself than how policymakers in EMDEs are demonstrating VfM using a methodology unfit for purpose.

VfM analysis in EMDEs should instead focus on two questions:

For the public sector, a PPP project is worthwhile when:

For the private sector, a PPP project is worthwhile when:

Comparing a PPP with traditional public procurement in VfM analysis should be left to developed economies and mature markets with rich experience and data in both delivery modes.

EMDEs should focus solely on whether a PPP-delivered infrastructure is a sensible choice. Affordability, CBAs, ESIAs and commercial viability and financial sustainability are all arguably more pressing questions for EMDEs.

Only then can EMDEs know if they are likely to get their money’s worth in delivering public infrastructure through PPP models.