CPCS in Africa: Liberia one step closer to see economic boost with its first “open-access” warehouse 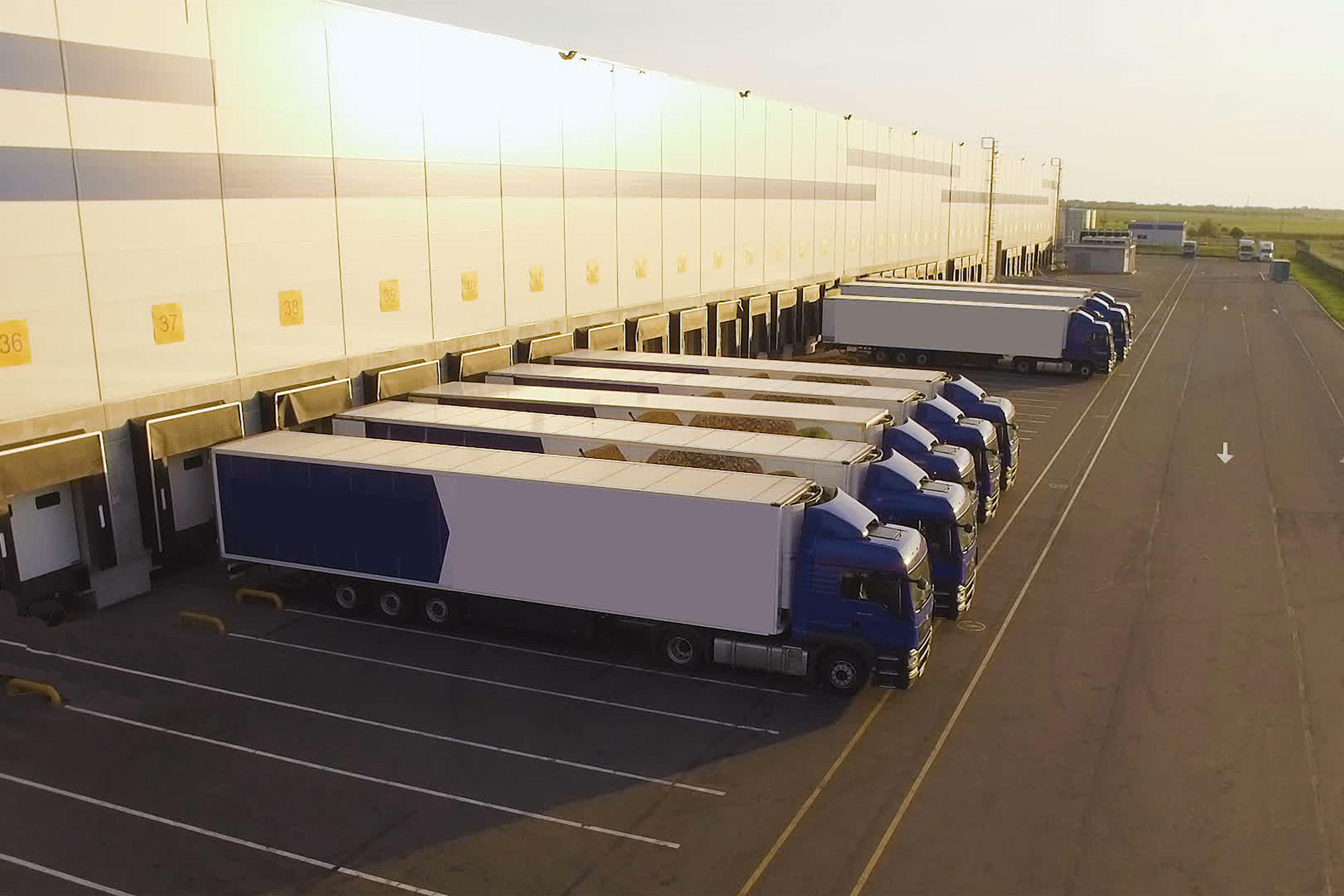 “This project exemplifies the most basic form of infrastructure that can have the greatest amount of impact,” says Managing Director Amit Modi, which oversees the Infrastructure Development Advisory team at CPCS. “As lead developers, we’re on track to achieve financial close later this year.”

Amit believes this facility will set the stage for other similar projects that will have measurable economic impact and improve the livelihoods of people.

What’s next? Feasibility studies are nearing completion and CPCS will soon be looking for an engineering, procurement and construction contractor.

Since 2017, CPCS has been delivering early-stage infrastructure projects on behalf of InfraCo Africa.

InfraCo Africa seeks to mobilize private investment in high-impact infrastructure projects in Sub-Saharan Africa. The organization recognized that Liberia would benefit from logistic capacity and wider market access for its small and medium businesses. This what the ISDF promises.

As part of this partnership, CPCS led project development works for the ISDF.

With the latest go ahead, the CPCS infrastructure development advisory team and its managing director Amit Modi will now set course to break ground for the ISDF.

This is game-changing for Liberia. The warehousing facility will operate using a solar hybrid energy system. It will include rooftop solar photovoltaic panels, smart switches and monitoring systems to ensure energy efficiency and sustainability. This is in line with our mission to make infrastructure more resilient against climate change.

CPCS is a global management consulting firm specializing in infrastructure. CPCS solves challenges specific to transport, power and public-private partnerships. The company is headquartered in Ottawa, Canada, with offices across Africa and globally.

For media and interview requests