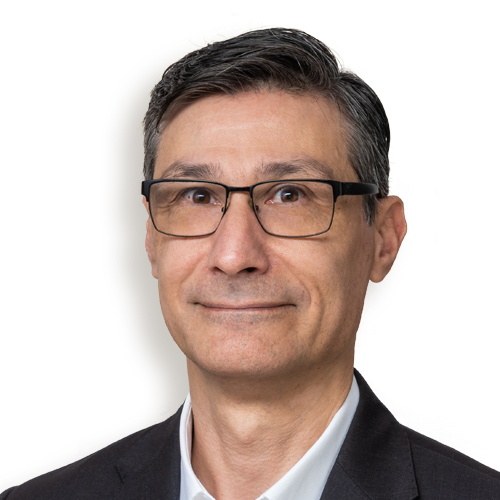 Hakan is an investment and consulting professional with extensive international business experience in the appraisal, development and financing of infrastructure projects and the full private equity transaction cycle in a multitude of sectors.

Hakan previously worked at CPCS within the firm’s West Africa team from 2012 to 2017.

He has spent a significant part of his career in the infrastructure sector as a project sponsor, investor, lender as well as a consultant. Before moving to Canada, he worked in Belgium, Saudi Arabia, Bahrain and the United Arab Emirates. He started his career at Turk Eximbank, Turkey’s official export credit and insurance agency.