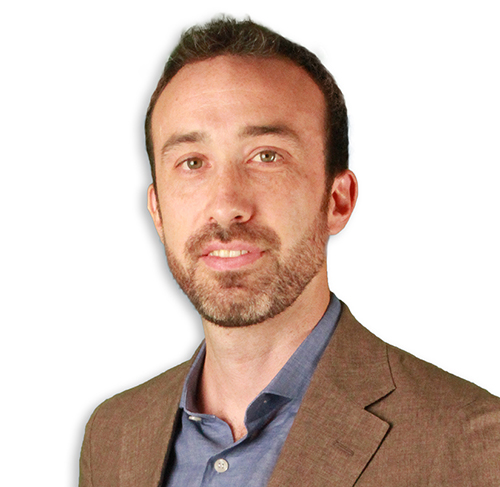 With a background in economics and finance, Jan brings 12 years of experience in infrastructure advisory and public finance. Jan focuses on advising private investors and governments in the preparation and negotiation of bankable infrastructure projects. He brings a deep understanding of business models and investment landscapes in several transport sub-sectors, including rail, road, port, maritime transportation and urban mobility.

Jan previously opened and led the growth of CPCS’ office in Abidjan, where he was based. He has led several successful strategic assignments in the region, including:

Before joining CPCS in 2016, Jan worked for several leading public and private sector organizations, including McKinsey & Company, the Privy Council Office, the Ministry of Finance of Canada and the Bank of Canada.