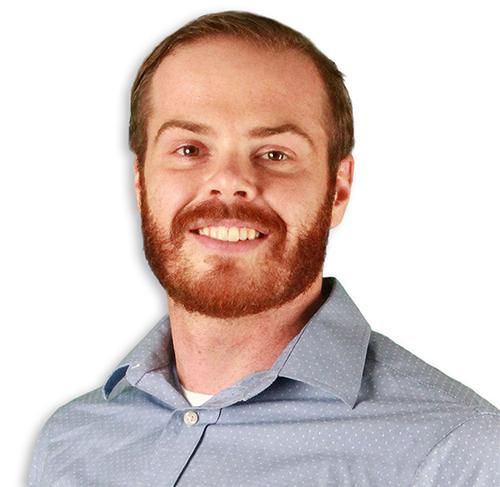 At CPCS, Rob has worked as project manager in the design of GET FiT Mozambique to support renewable energy projects in the country.

He has also managed major transactions such as the sale of power generation and distribution assets in Cape Verde, the sale of companies created out of a Nigerian national utility and a hydroelectric transaction at Kafue Gorge worth $2 billion.

Prior to his role at CPCS, Rob has worked in power sector reform, institutional and regulatory development, utility corporatization and restructuring and contract negotiations, among other key areas of energy sector development.