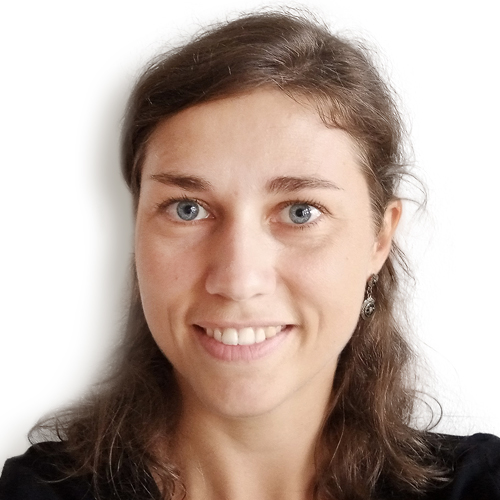 As an infrastructure specialist, Albane provides institutional support as well as public-private partnership (PPP) and financial expertise for infrastructure projects in transport, energy, water and social infrastructures such as hospitals and schools.

Among her ongoing work and accomplishments since 2011:

Before CPCS, Albane has closed infrastructure projects in France and Europe as Lenders’s technical advisor. Before that, she worked for the Agence française de développement in Mauritania on energy, mining, urban development and private sector projects as Proparco’s focal point. She also has direct experience with French public authorities in water, sanitation and waste management.

Albane is based in Côte d’Ivoire and speaks French and English fluently.