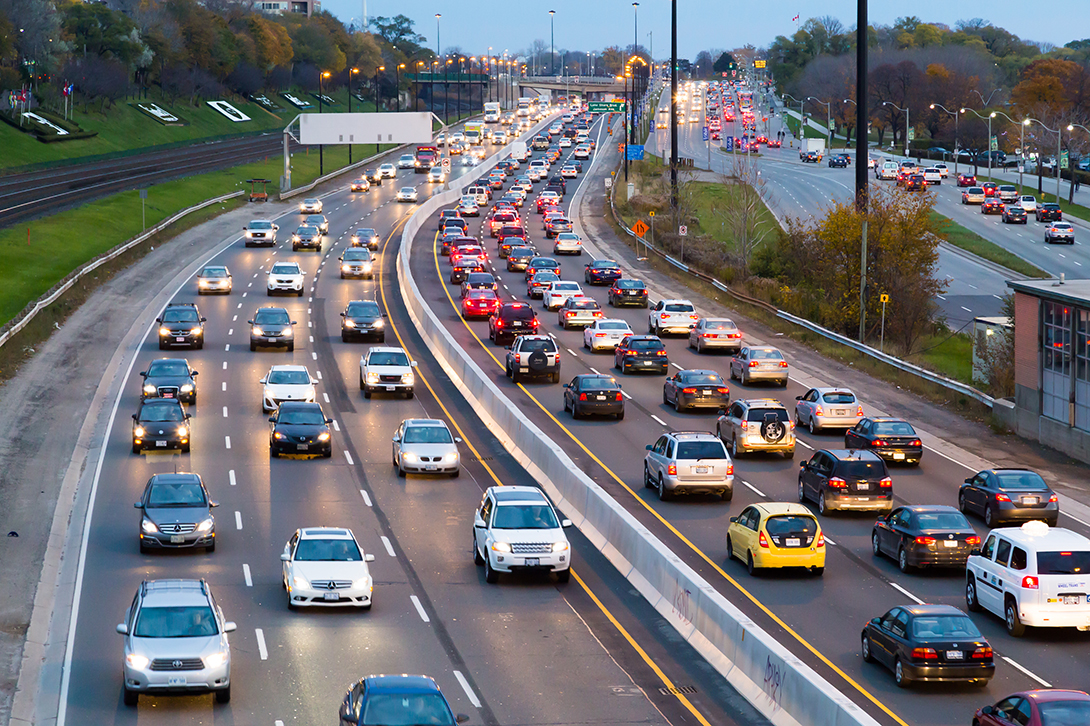 Highway congestion in Canada costs people billions of dollars every year. Canadians lose countless of hours behind the wheel — hours that could be used to be productive at work. This is not to mention how wasted fuel puts a dent in both our wallet and the environment.

That’s why CAA chose CPCS to identify and rank Canada’s top bottlenecks as a first step to find a solution to this complex economic and environmental problem.

“We used provincial traffic volume data and vehicle speed data to determine if a particular highway stretch counts as a bottleneck,” says Vivek Sakhrani, transportation expert at CPCS. “We then ranked these bottlenecks based on how many hours and how much fuel they waste,” adds Vivek. 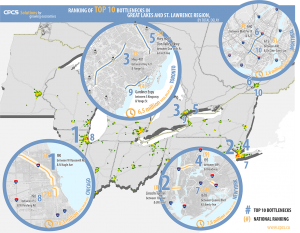 Turns out that Canada’s worst bottlenecks combine for just 65 km. Yet, they waste a total of 11.5 million hours and enough fuel to fill nine Olympic pools per year.

The identification of bottlenecks helped the CAA produce and publish a final report: Grinding to a Halt, Evaluating Canada’s Worst Bottlenecks. Widely covered by the media, the report found homes in La Presse and the Ottawa Citizen.

The report also informed policymaking, as shown by research from the Canadian Chamber of Commerce.